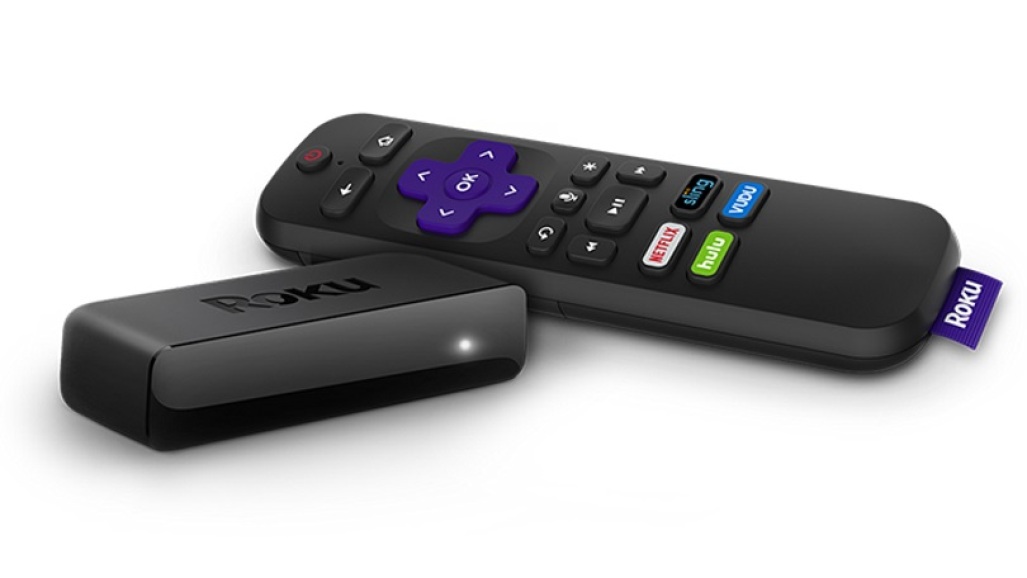 alaTest has collected and analyzed 5 reviews of Roku Premiere / Premiere+ 4K (2018). The average rating for this product is 3.8/5, compared to an average rating of 4.2/5 for other products in the same category for all reviews. Reviewers really like the reliability. The price is also appreciated. There are some negative opinions about the remote control.

We analyzed user and expert ratings, product age and more factors. Compared to other products in the same category the Roku Premiere / Premiere+ 4K (2018) is awarded an overall alaScore™ of 95/100 = Excellent quality.

Below is a list of reviews for this or similar products. If you think this grouping is wrong please click here to flag.
Read more on our FAQ’s page.
Showing 1 - 4 of 4 Show Reviews: in English | in other languages (1)

Expert review by : Will Greenwald (pcmag.com)

At just $40, the Roku Premiere is the most affordable 4K-capable media streamer out there, if you don't mind dealing with a line-of-sight infrared remote.

IR remote must be pointed directly at Roku box.

Bottom Line: At just $40, the Roku Premiere is the most affordable 4K-capable media streamer out there, if you don't mind dealing with a line-of-sight infrared remote.

The affordable Roku Premiere has more 4K-capable apps than just about any source, including the Smart TV system built into your TV. But it's not for everyone.

The Premiere is cheaper than most other 4K streamers and offers more 4K apps. Unlike the Chromecast Ultra, it actually includes a remote (and an Amazon Video app). Roku's ecosystem offers more apps, better search and more customization than any other.

Lack of HDR and other important features make it a worse value than the Premiere+. Content in 4K is still uncommon, and your 4K TV probably already has compatible apps. Some app interfaces are less polished than on rival devices.

Although I prefer slightly more-expensive devices with better features, the Roku Premiere is still an appealing way to add more 4K apps to TVs that lack HDR.

The Roku Premiere may be the cheapest 4K HDR player on the market, but it won't be the only one in this price range for long. The Amazon Fire TV Stick 4K ($50) is just around the corner, as is Google's next Chromecast (price TBD). And while the Roku...

The Roku Premiere delivers a high-quality 4K HDR experience but cuts a few design corners along the way.

Roku Streambar | HD/4K/HDR Streaming Media...
Licencing limitations mean that most content and apps will work only in the UK £129.00 TO SHOP