alaTest has collected and analyzed 58 reviews of Honor 20 Pro. The average rating for this product is 4.2/5, compared to an average rating of 4.1/5 for other Cell phones for all reviews. Reviewers really like the size and performance. The price and design also get good opinions, but there are some mixed comments about the screen. There are some less positive comments about the connectivity.

We analyzed user and expert ratings, product age and more factors. Compared to other Cell phones the Honor 20 Pro is awarded an overall alaScore™ of 90/100 = Excellent quality.

Below is a list of reviews for this or similar products. If you think this grouping is wrong please click here to flag.
Read more on our FAQ’s page.
Showing 1 - 10 of 17 Show Reviews: in English | in other languages (37)

Update: after Google suspended Huawei's future access to Android Play Store and security updates, there are serious question marks over the future of Huawei and Honor phones. While Google, Huawei and Honor have promised to support phones currently on...

The Honor 20 Pro looks, feels and runs like a premium smartphone, but without the polish or the hype - and, most importantly, without the price tag. It's a slick and powerful mid-range smartphone that will give its competitors a run for their money.

In 2019 it's all about 'Pro' handsets, with Honor's latest flagship offering a host of high-end features, including a quad camera. Available 1 August.

What other phone is going to offer three (out of the four) decent cameras in a striking design such as this? Once again Honor has shown its strength by numbers - and while the Pro isn't perfect, as an affordable flagship it's got a whole lot going for it.

Honor's most ambitious phone yet, the 20 Pro packs quad cameras onto the rear and a 32Mp selfie camera in a tiny punch-hole in the screen. We put this top-of-the-range contender through its paces.

UPDATE: On sale 1 August. It's a great phone, but buying a Honor 20 Pro seems a bit of a gamble right now

The Honor 20 Pro has four rear-facing cameras, an in-display selfie camera, a blistering processor and it undercuts rivals by some margin

Comparatively poor IPS display ; Not as pretty as the Honor View 20 ; No 3.5mm headphone jack

On the whole, the Honor 20 Pro is a flagship phone that you should seriously consider. At £550, it pits itself against far pricer smartphones, such as the Huawei P30 Pro, which costs a cool £899 . Consider this: you're getting near-identical camera...

So you've decided that you want to get a top-end smartphone, but you don't have a spare £800 down the back of the sofa. Well, the good news is that you do

We're putting the Honor 20 Pro smartphone to the test to find out if this mid-range device, with its reasonable price, can take on and conquer the premium smartphone market.

The Honor 20 Pro is designed well both inside and out with some clever technology as well as cool, modern looks and eye-catching design. The screen is an excellent size and the colours the Honor 20 Pro is available in are certainly worth a mention....

Gavin Stoker goes hands-on with the Honor 20 series, which includes the new Honor 20 Pro, Honor 20, and Honor 20 Lite. The flagship Honor 20 Pro features a 48mp camera, and an f/1.4 aperture, plus ultra-wide-angle, telephoto, and macro cameras.

The Honor 20 Pro might lure you away from more expensive Android phones with its premium camera and midrange price, though it omits some of the expected bells and whistles.

Lots of bloatware. No wireless charging or headphone jack. Storage cannot be expanded. Not waterproof.

Bottom Line: The Honor 20 Pro might lure you away from more expensive Android phones with its premium camera and midrange price, though it omits some of the expected bells and whistles. 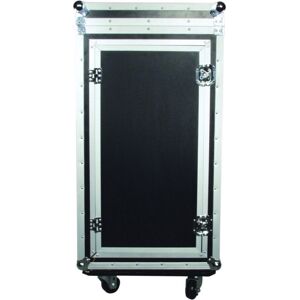 ROADINGER Special Combo Case Pro, 20U with wheels -B...
Note: The items in the treasure trove are remnants or items from customer returns.These items are only... £499.00 TO SHOP 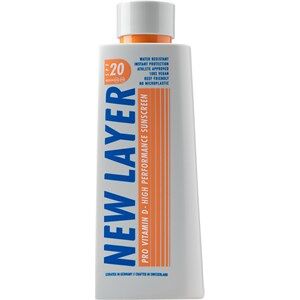 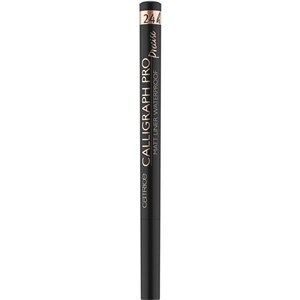